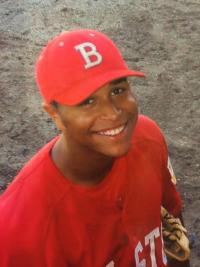 March 2019 - When you lose a dear friend at a young age, what do you do to honor them?  One option is to set up a Donor Advised Fund through Main Street Community Foundation and that is exactly what a group of seven friends did to honor the life of Geoffrey Pierce.  As his friend and one of the Fund’s creators, Gregory Fortier, explains, “Geoff was a high school friend of ours and he was a great person...  Even as he (unknowingly to us) struggled with his own depression and addiction, he was outwardly cheerful and caring...  He was taken away from his friends and family at far too young an age.” 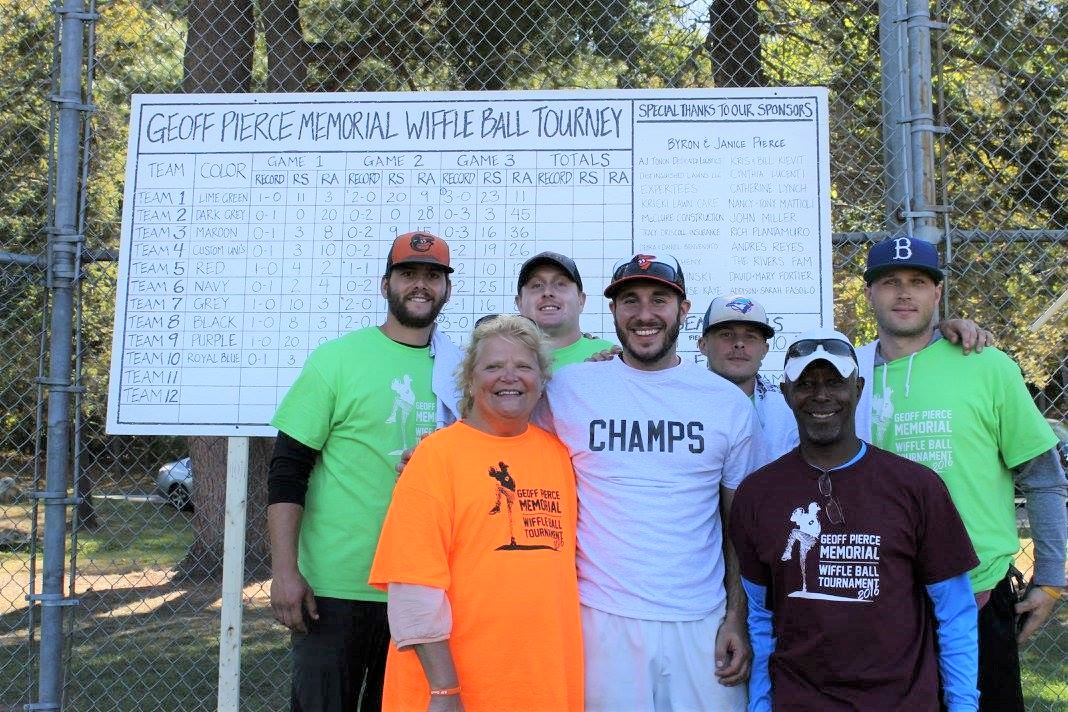 Geoff passed away from a drug overdose in January 2016 at the age of 26.  By that following September, his friends had already banded together to find a way to raise money and awareness in Geoff’s name.  “Part of the reason [we wanted to set up a fund in his honor] was that we loved Geoff so dearly, but we also wanted to raise awareness for the addiction epidemic in our own community, so that we could help others who may be fighting the same fight Geoff was fighting.”  The way they decided to raise that money?  Wiffleball tournaments.  They held three annual tournaments during the Opioid Awareness Weeks in September of 2016, 2017 and 2018.  Through these tournaments, they raised close to $20,000!  Now every year, grants can be made from the Geoffrey M. Pierce Memorial Fund to support nonprofit organizations that promote addiction recovery.  “We felt that if Geoff could help even one person with the awareness this fund raises, he would.”